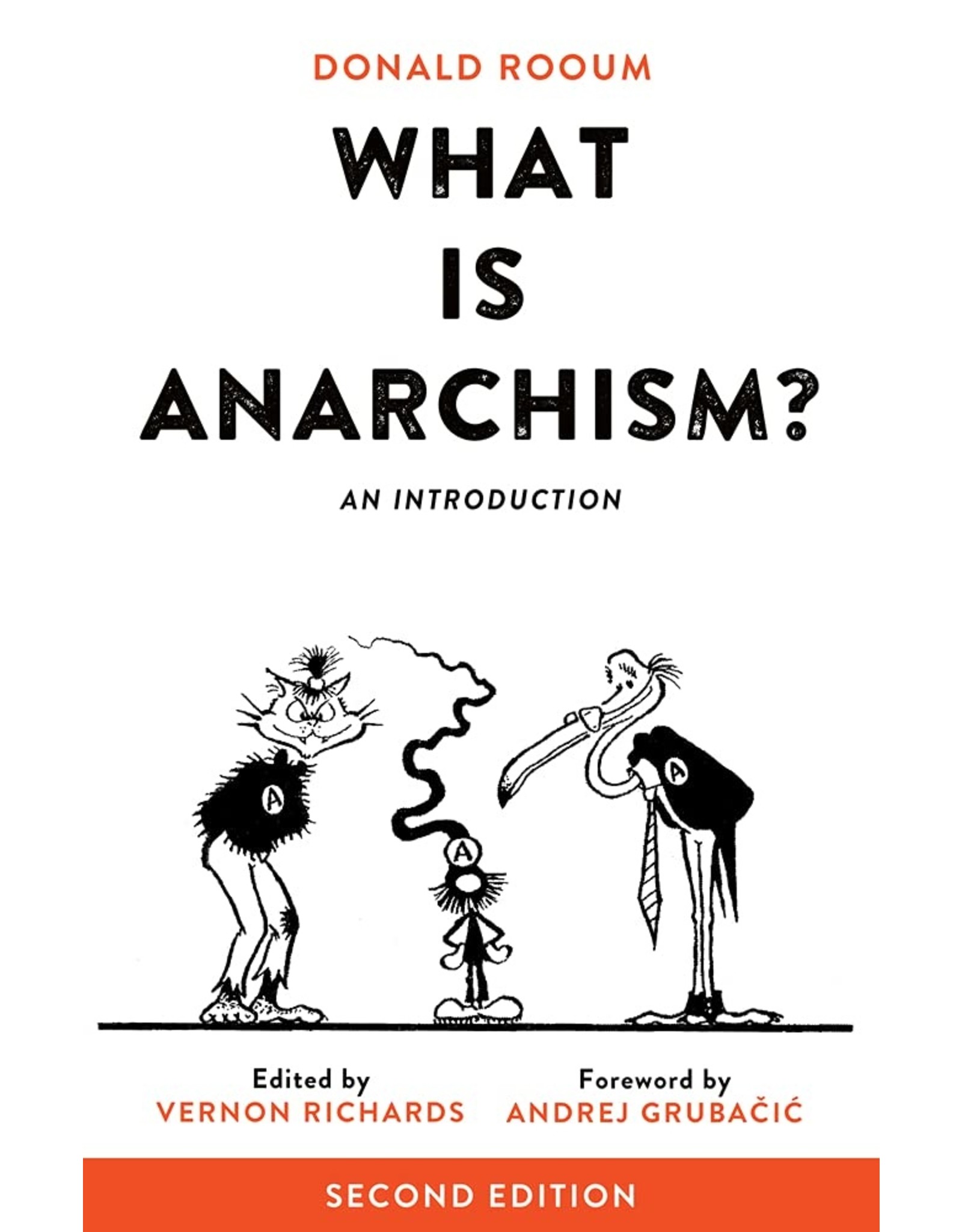 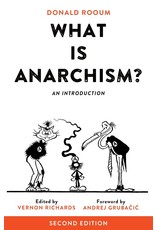 Anarchists believe that the point of society is to widen the choices of individuals. Anarchism is opposed to states, armies, slavery, the wages system, the landlord system, prisons, capitalism, bureaucracy, meritocracy, theocracy, revolutionary governments, patriarchy, matriarchy, monarchy, oligarchy, and every other kind of coercive institution. In other words, anarchism opposes government in all its forms.

Enlarged and updated for a modern audience, What Is Anarchism? has the making of a standard reference book. As an introduction to the development of anarchist thought, it will be useful not only to propagandists and proselytizers of anarchism but also to teachers and students of political theory, philosophy, sociology, history, and to all who want to uncover the basic core of anarchism.

Author and Wildcat cartoonist Donald Rooum gives context to the selections with introductions looking at “What Anarchists Believe,” “How Anarchists Differ,” and “What Anarchists Do” and provides helpful and humorous illustrations throughout the book.