What Is Love?: Richard Carlile's Philosophy of Sex

Home / What Is Love?: Richard Carlile's Philosophy of Sex 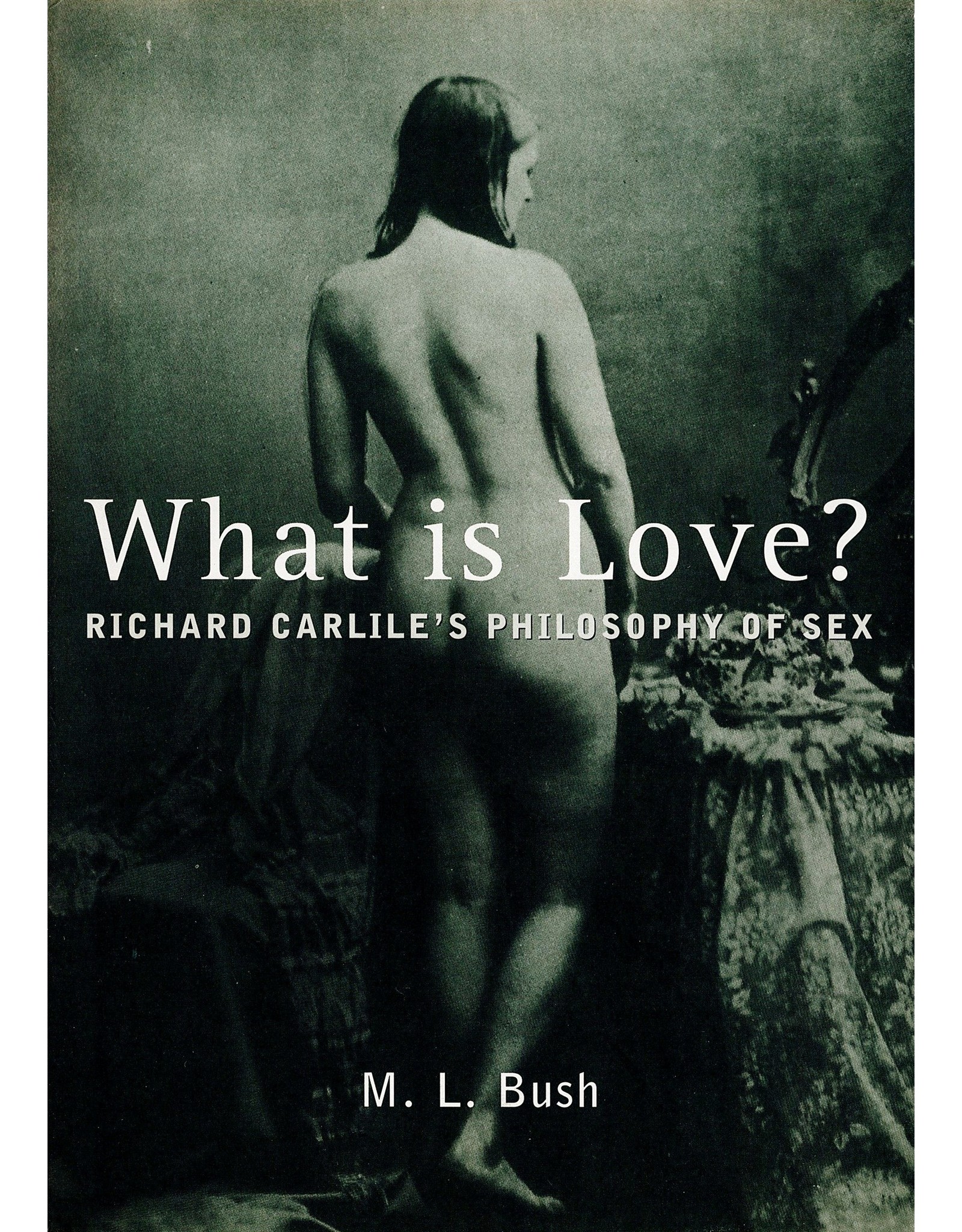 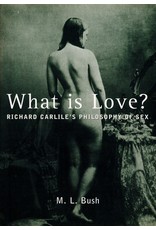 What is Love? provides a timely appreciation of Richard Carlile’s neglected shocker, Every Woman’s Book. Originally published in 1826, it scored a double first: as a progressive sex manual and as the first book in English to specify methods of contraception.

Carlile, a leading radical of the early nineteenth century, was notorious for his blend of republicanism, atheism and libertarianism. His book created a philosophy of sex which was found irresponsible and obscene at the time but today appears sensible and progressive. It proposed that sex was a right of adulthood rather then a marital privilege; that sexual satisfaction was necessary to a person’s health and happiness; that sexual intercourse was a virtue and therefore a source of morality; and that men and women both had the same sexual needs and were therefore naturally equal.

Michael Bush provides a lucid and entertaining introduction to Carlile, a man opposed to alcohol and meat-eating but committed to the ‘health-giving’ properties of raw mercury, and who served ten years in prison for his beliefs, during which he organised an extensive following of fellow republicans and atheists. Bush’s careful analysis of the personal and intellectual origins of Carlile’s work and its impact do full justice to what is both a fascinating historical document and a key influence on society’s acceptance of a liberal, sensualist view of sex.