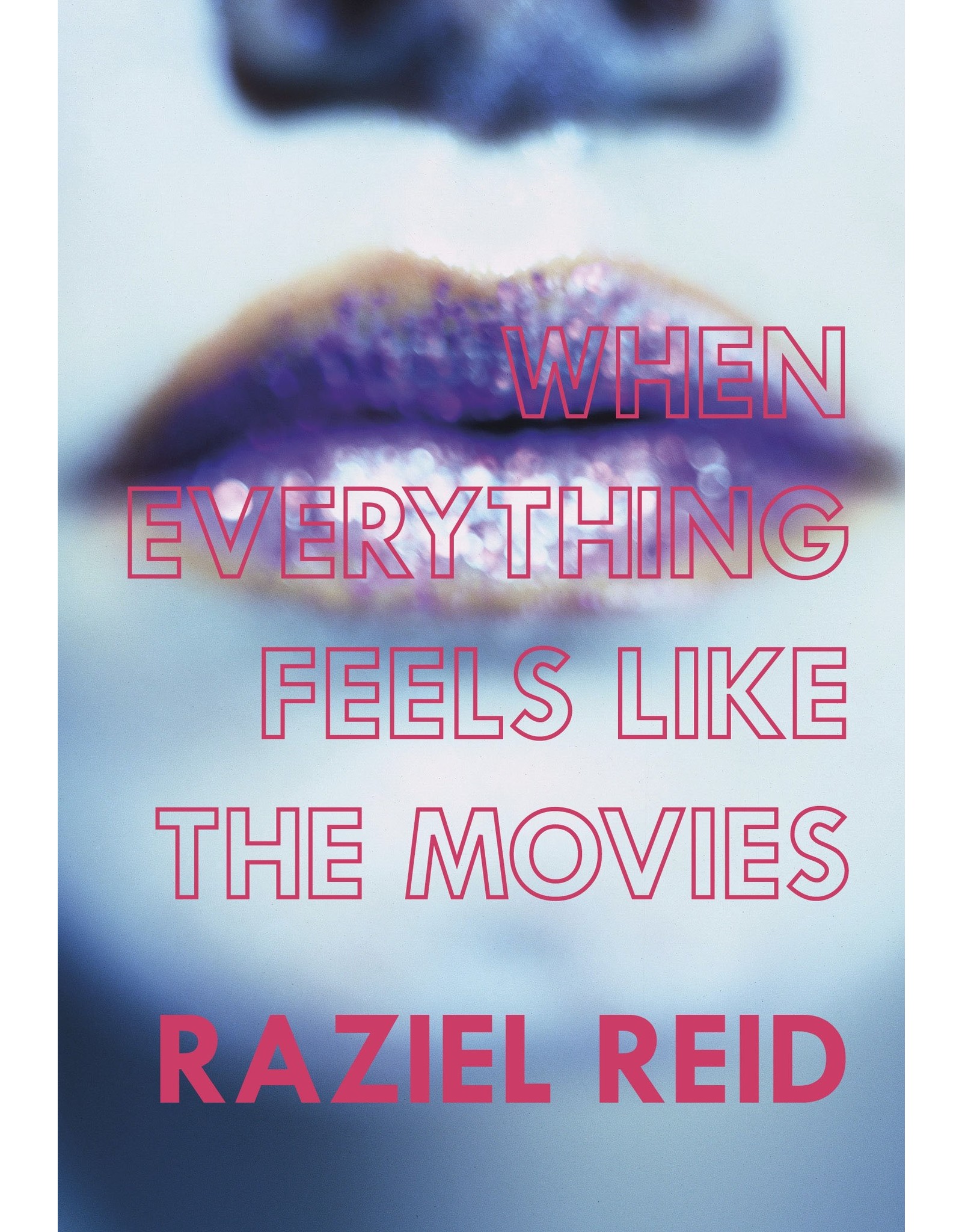 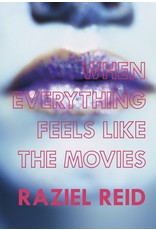 School is just like a film set: there's The Crew, who make things happen, The Extras who fill the empty desks, and The Movie Stars, whom everyone wants tagged in their Facebook photos. But Jude doesn't fit in. He's not part of The Crew because he isn't about to do anything unless it's court-appointed; he's not an Extra because nothing about him is anonymous; and he's not a Movie Star because even though everyone knows his name like an A-lister, he isn't invited to the cool parties. As the director calls action, Jude is the flamer that lights the set on fire.

Before everything turns to ashes from the resulting inferno, Jude drags his best friend Angela off the casting couch and into enough melodrama to incite the paparazzi, all while trying to fend off the haters and win the heart of his favourite co-star Luke Morris. It's a total train wreck!