Whitewash: The Disturbing Truth About Cow's Milk and Your Health

Home / Whitewash: The Disturbing Truth About Cow's Milk and Your Health 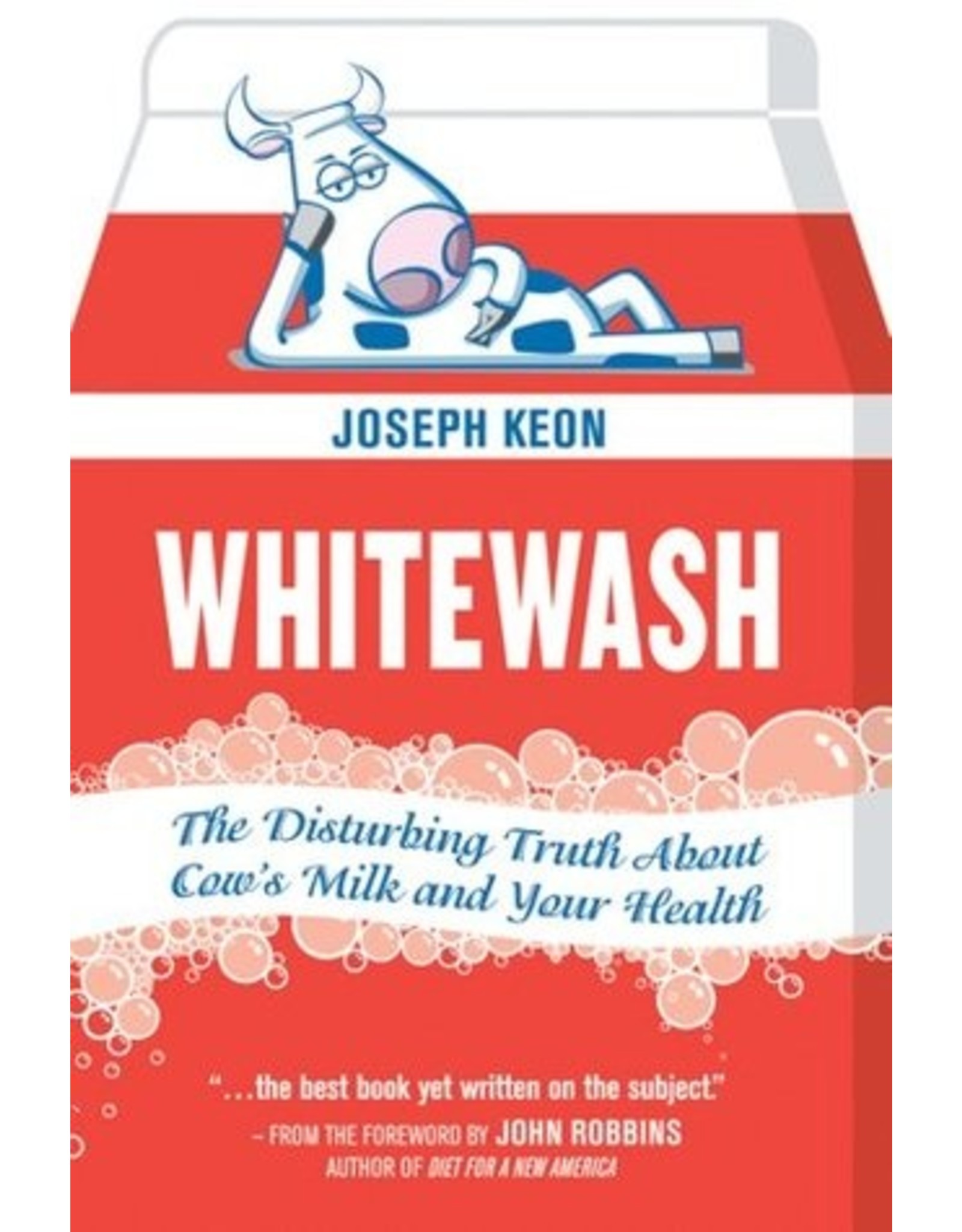 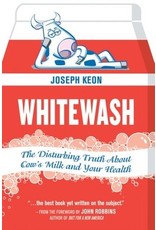 North Americans are some of the least healthy people on Earth, despite advanced medical care and one of the highest standards of living in the world. This crisis in personal health is largely the result of chronically poor dietary and lifestyle choices. In Whitewash, Joseph Keon unveils how North Americans unwittingly sabotage their health every day by drinking milk, and shows that our obsession with calcium is unwarranted.

Citing scientific literature, Whitewash builds an unassailable case that not only is milk unnecessary for human health; its inclusion in the diet may increase the risk of serious diseases including:

Many of America's dairy herds contain sick and immunocompromised animals whose tainted milk regularly makes it to market. Cow's milk is also a sink for environmental contaminants, and has been found to contain traces of pesticides, dioxins, PCBs, rocket fuel, and even radioactive isotopes.