Who's Afraid of the Black Blocs?: Anarchy in Action Around the World

Home / Who's Afraid of the Black Blocs?: Anarchy in Action Around the World 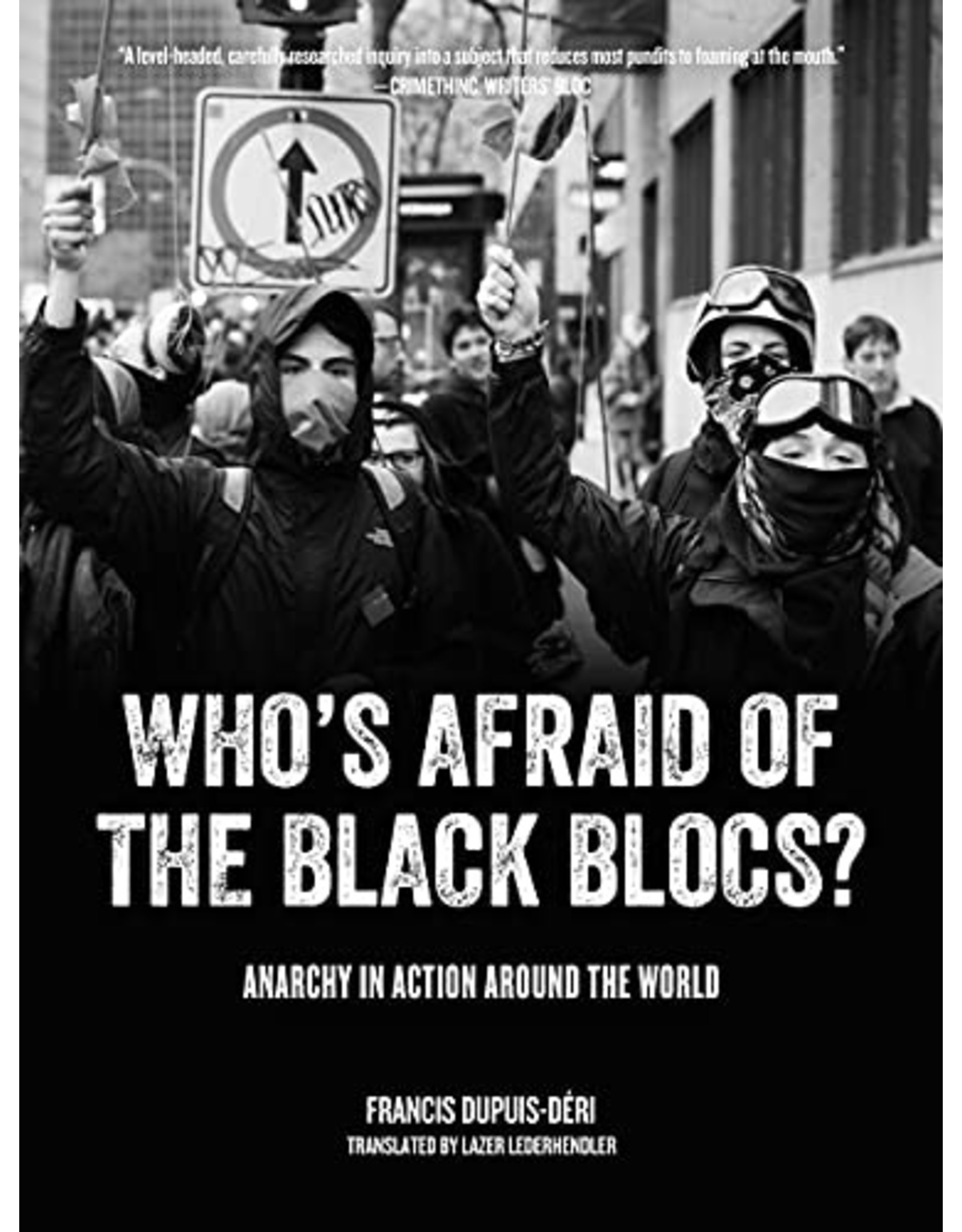 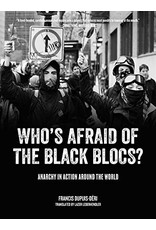 Faces masked, dressed in black, and forcefully attacking the symbols of capitalism, Black Blocs have been transformed into an anti-globalization media spectacle. But the popular image of the window-smashing thug hides a complex reality.


Francis Dupuis-Déri outlines the origin of this international phenomenon, its dynamics, and its goals, arguing that the use of violence always takes place in an ethical and strategic context.


Translated into English for the first time and completely revised and updated to include the most recent Black Bloc actions at protests in Greece, Germany, Canada, and England, and the Bloc’s role in the Occupy movement and the Quebec student strike, Who’s Afraid of the Black Blocs? lays out a comprehensive view of the Black Bloc tactic and locates it within the anarchist tradition of direct action.