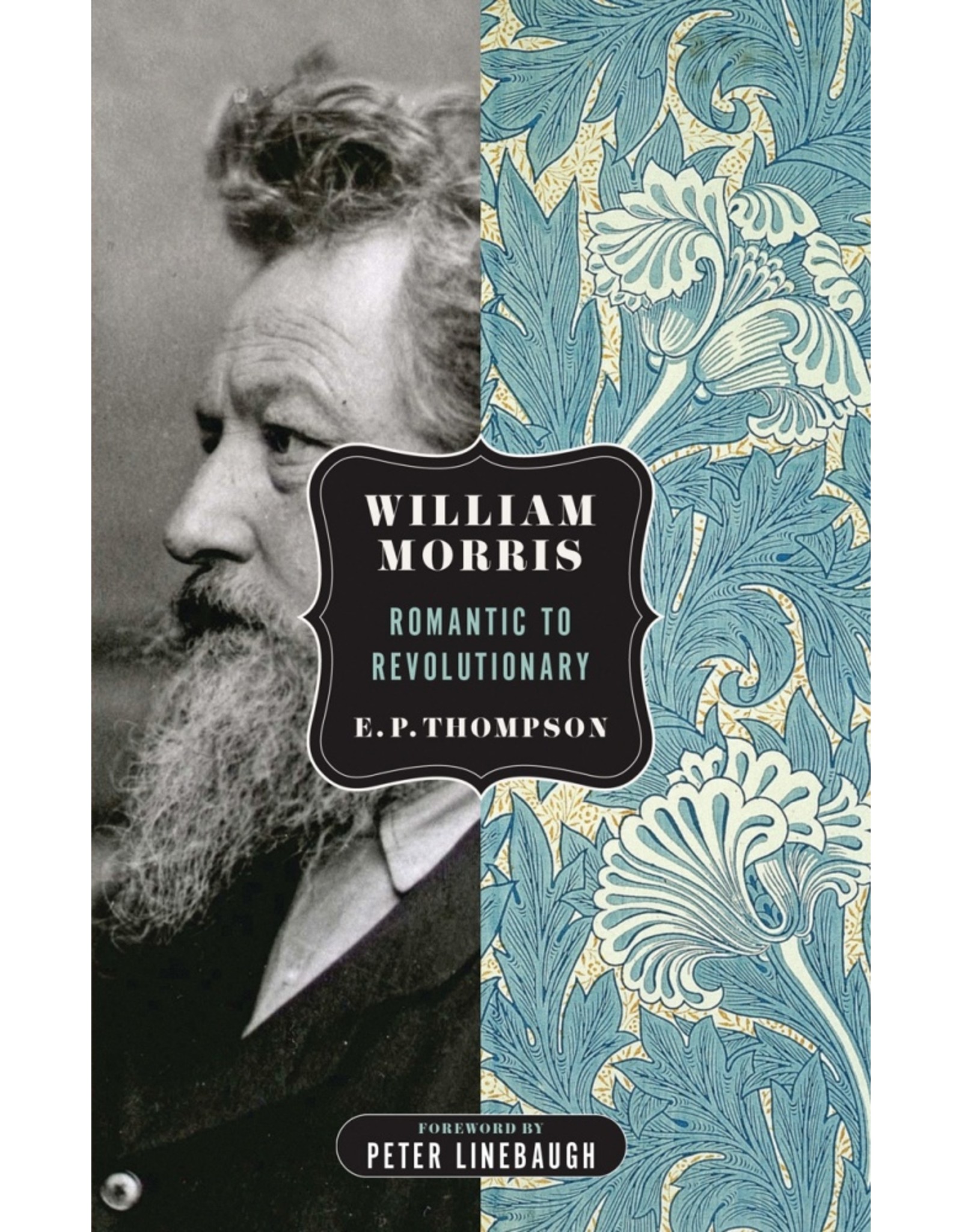 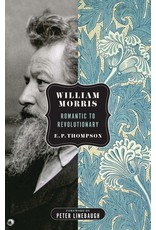 William Morris—the great 19th-century craftsman, designer, poet and writer—remains a monumental figure whose influence resonates powerfully today. As an intellectual (and author of the seminal utopianNews from Nowhere), his concern with artistic and human values led him to cross what he called the “river of fire” and become a committed socialist—committed not to some theoretical formula but to the day by day struggle of working women and men in Britain and to the evolution of his ideas about art, about work and about how life should be lived.

Many of his ideas accorded none too well with the reforming tendencies dominant in the labour movement, nor with those of “orthodox” Marxism, which has looked elsewhere for inspiration. Both sides have been inclined to venerate Morris rather than to pay attention to what he said.

In this biography, written less than a decade before his groundbreaking The Making of the English Working Class, E.P. Thompson brought his now trademark historical mastery, passion, wit, and essential sympathy. It remains unsurpassed as the definitive work on this remarkable figure, by the major British historian of the 20th century.