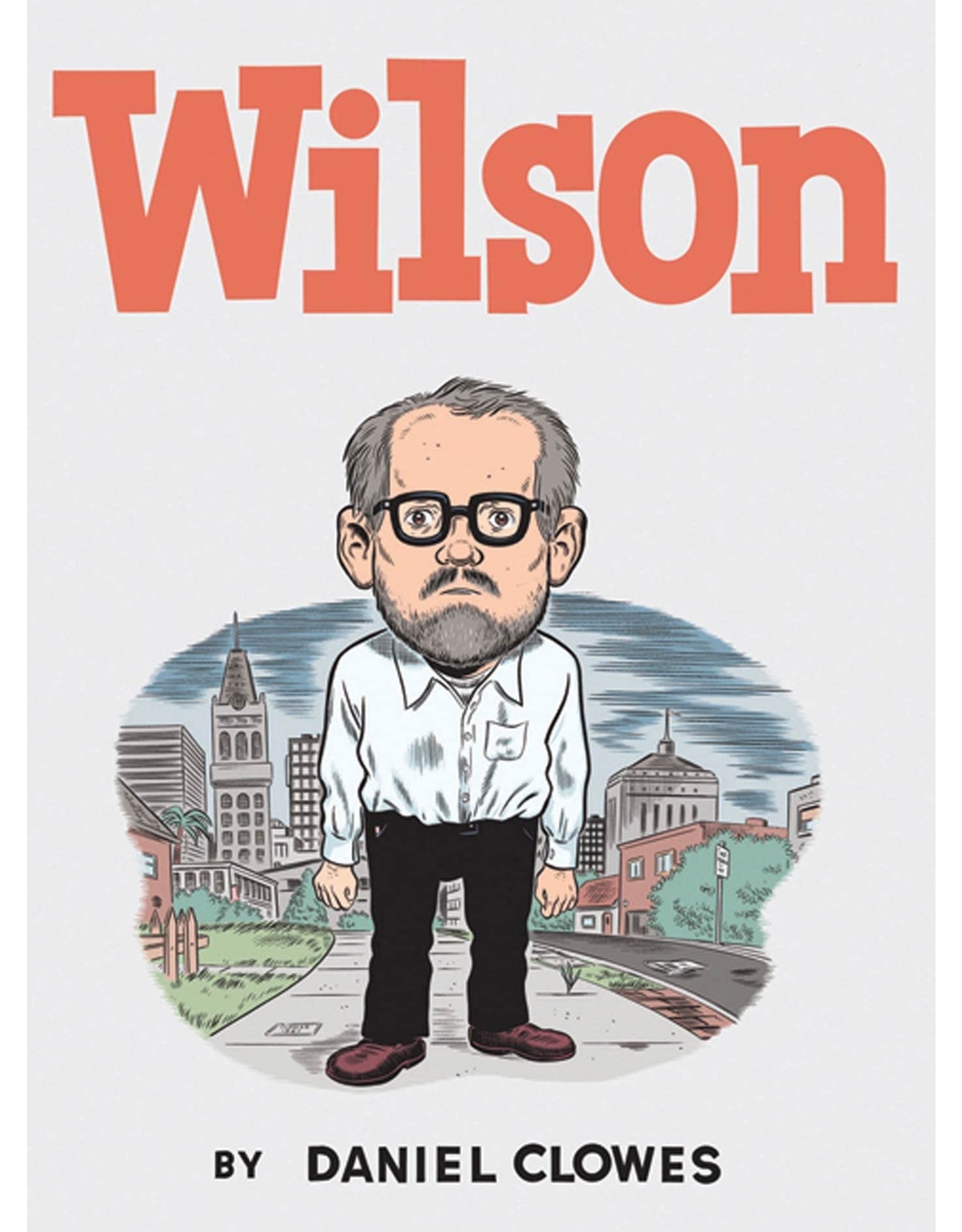 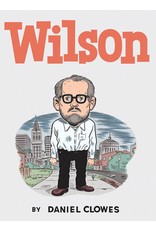 Meet Wilson, an opinionated middle-aged loner who loves his dog and quite possibly no one else. In an ongoing quest to find human connection, he badgers friend and stranger alike into a series of onesided conversations, punctuating his own lofty discursions with a brutally honest, self-negating sense of humor. After his father dies, Wilson, now irrevocably alone, sets out to find his ex-wife with the hope of rekindling their long-dead relationship, and discovers he has a teenage daughter, born after the marriage ended and given up for adoption.Wilson eventually forces all three to reconnect as a family—a doomed mission that will surely, inevitably backfire.

In the first all-new graphic novel from one of the leading cartoonists of our time, Daniel Clowes creates a thoroughly engaging, complex, and fascinating portrait of the modern egoist—outspoken and oblivious to the world around him.Working in a single-page-gag format and drawing in a spectrumof styles, the cartoonist of GhostWorld, Ice Haven, and David Boring gives us his funniest and most deeply affecting novel to date.