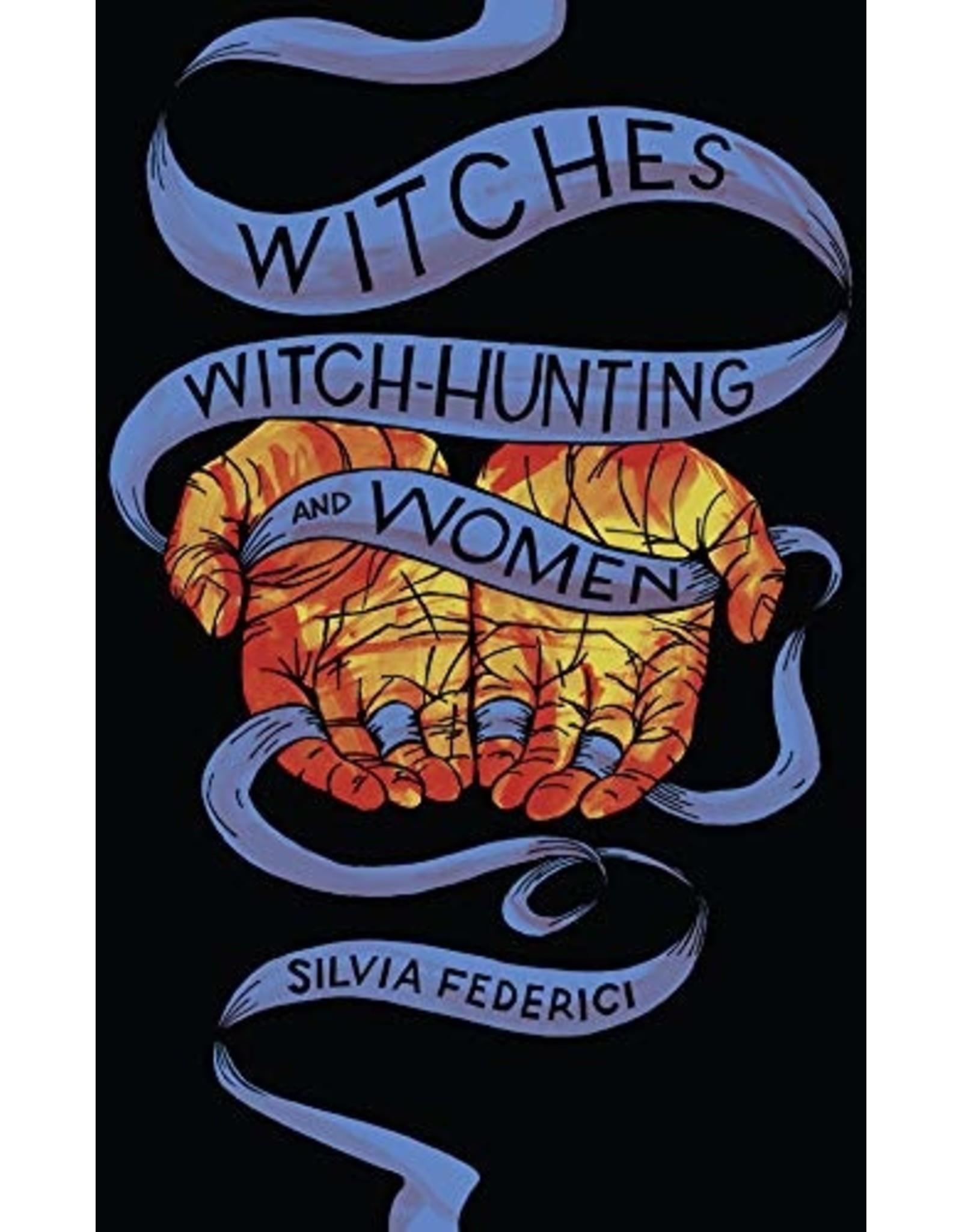 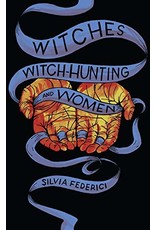 We are witnessing a new surge of interpersonal and institutional violence against women, including new witch hunts, which have occurred alongside an expansion of capitalist social relations. In this new work Federici revisits some of the main themes of Caliban and the Witch, examining the root causes of these developments and outlining the consequences for the women affected and their communities. No less than the witch hunts in sixteenth-and seventeenth-century Europe and the “New World,” this new war on women is a structural element of the new forms of capitalist accumulation founded on the destruction of people’s most basic means of reproduction.