Word is Out: A Queer Film Classic

Home / Word is Out: A Queer Film Classic 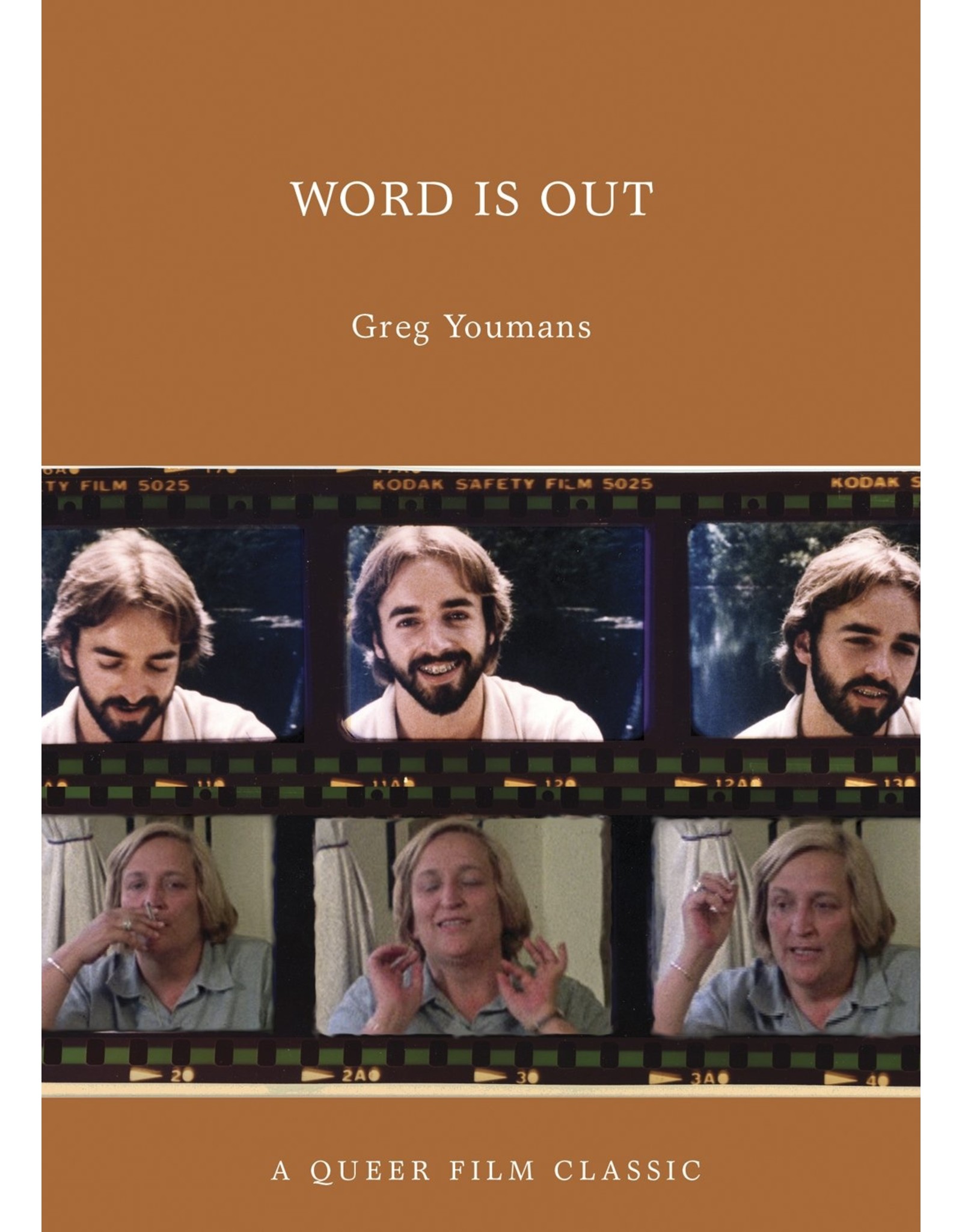 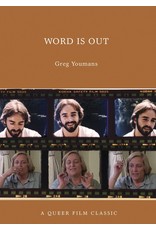 A Queer Film Classic on the groundbreaking 1977 documentary that profiles the lives of ordinary gay men and lesbians of different ages, races, and backgrounds. Word Is Out found a wide audience theatrically and, perhaps more importantly, had a national public-television broadcast. The film provided an intimate portrait of gay men and lesbians, and by doing so, it played a significant role in the then-nascent struggle for gay rights. It premiered six months after Anita Bryant's infamous "Save Our Children" campaign led to the repeal of a gay rights ordinance in Florida, and just as other antigay activists were beginning to copy her tactics elsewhere in the US. With its affable portrait of twenty-six gay men and women, Word Is Out offered an important counterpoint to the homophobic rhetoric that Bryant and others were spreading.

Greg Youmans examines the historical, political, and aesthetic significance of this important film, situating it firmly in its late-1970s context. He also delves beneath the film's surface to explore the backstory of its making, from the complicated relationships among its six filmmakers (three men, three women) to the more than 140 video pre-interviews they conducted in their search for the perfect cast.