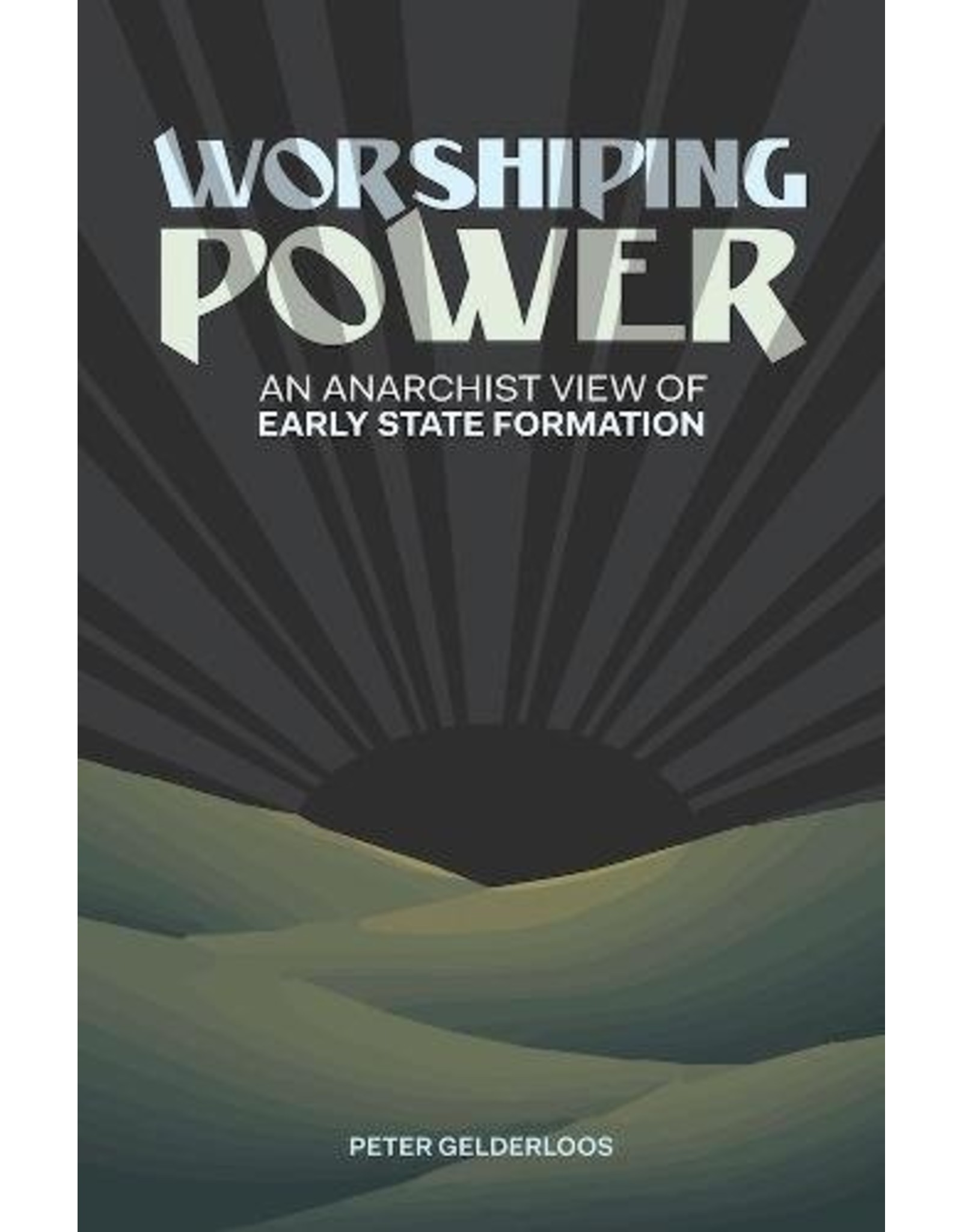 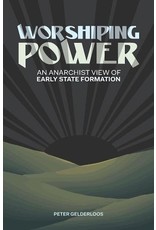 According to Worshiping Power, we need to stop thinking of the State as a potential vehicle for emancipation. From its origins, the State has never been anything other than a tool to accumulate power. This inno­vative and partisan study of human social complexity cuts through in­adequate theories of early state formation to uncover social practices and institutions that have stifled egalitarian forms of self-organization throughout history. Just as importantly, it shows that the difficulties and consequences of state formation are not relegated to prehistory. Despite a ubiquity that renders them almost invisible today, states are constantly trying to augment their power, and all are closer to the brink of collapse than they would like to let on.