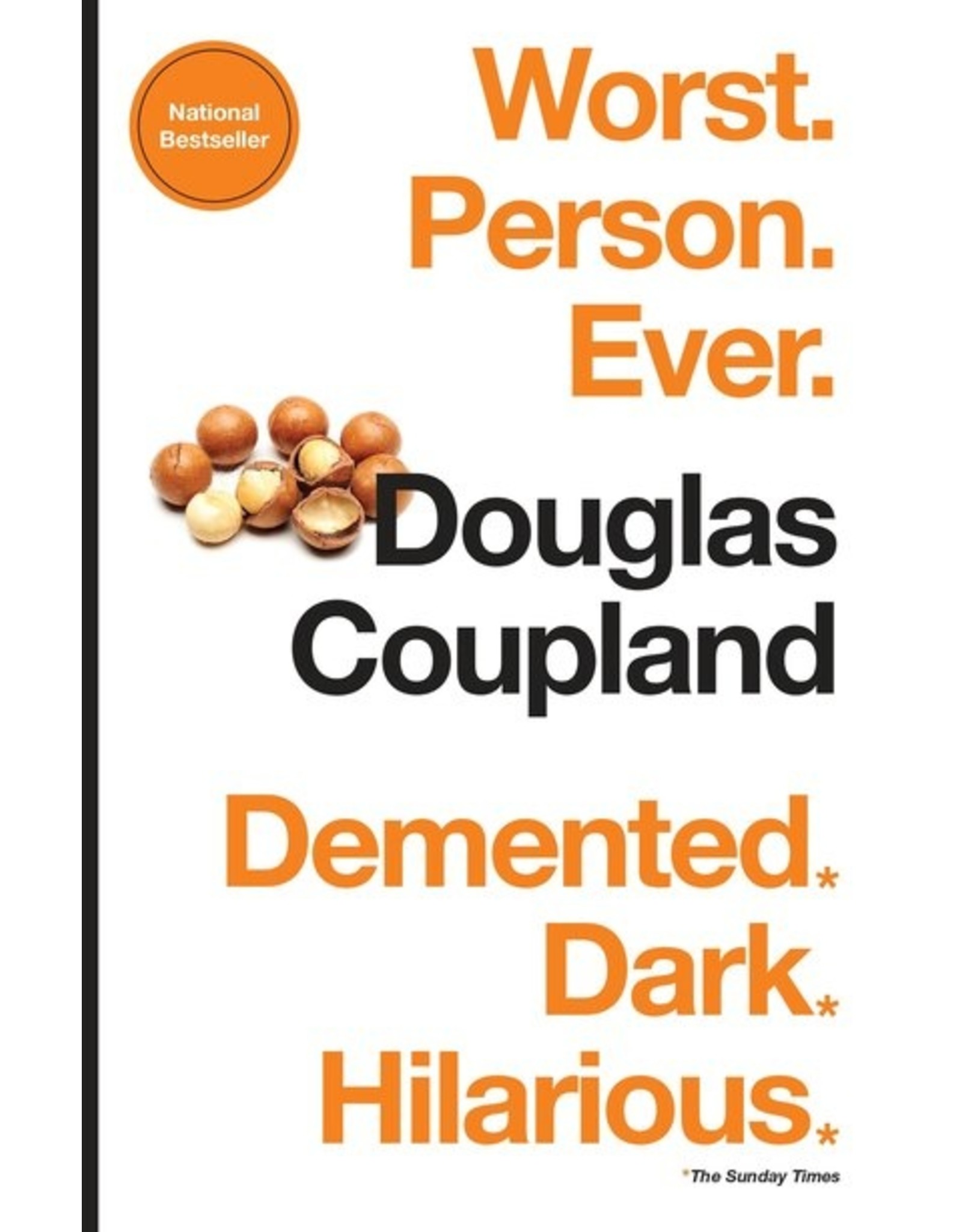 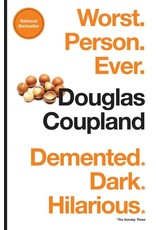 Worst. Person. Ever. is a deeply unworthy book about a dreadful human being with absolutely no redeeming social value. Raymond Gunt, in the words of the author, "is a living, walking, talking, hot steaming pile of pure id." He's a B-unit cameraman who enters an amusing downward failure spiral that takes him from London to Los Angeles and then on to an obscure island in the Pacific where a major American TV network is shooting a Survivor-style reality show. Along the way, Raymond suffers multiple comas and unjust imprisonment, is forced to reenact the "Angry Dance" from the movie Billy Elliot and finds himself at the centre of a nuclear war. We also meet Raymond's upwardly failing sidekick, Neal, as well as Raymond's ex-wife, Fiona, herself "an atomic bomb of pain."

Even though he really puts the "anti" in anti-hero, you may find Raymond Gunt an oddly likeable character. But you will want to wash his mouth out with soap.