Writing on the Wall

Home / Writing on the Wall 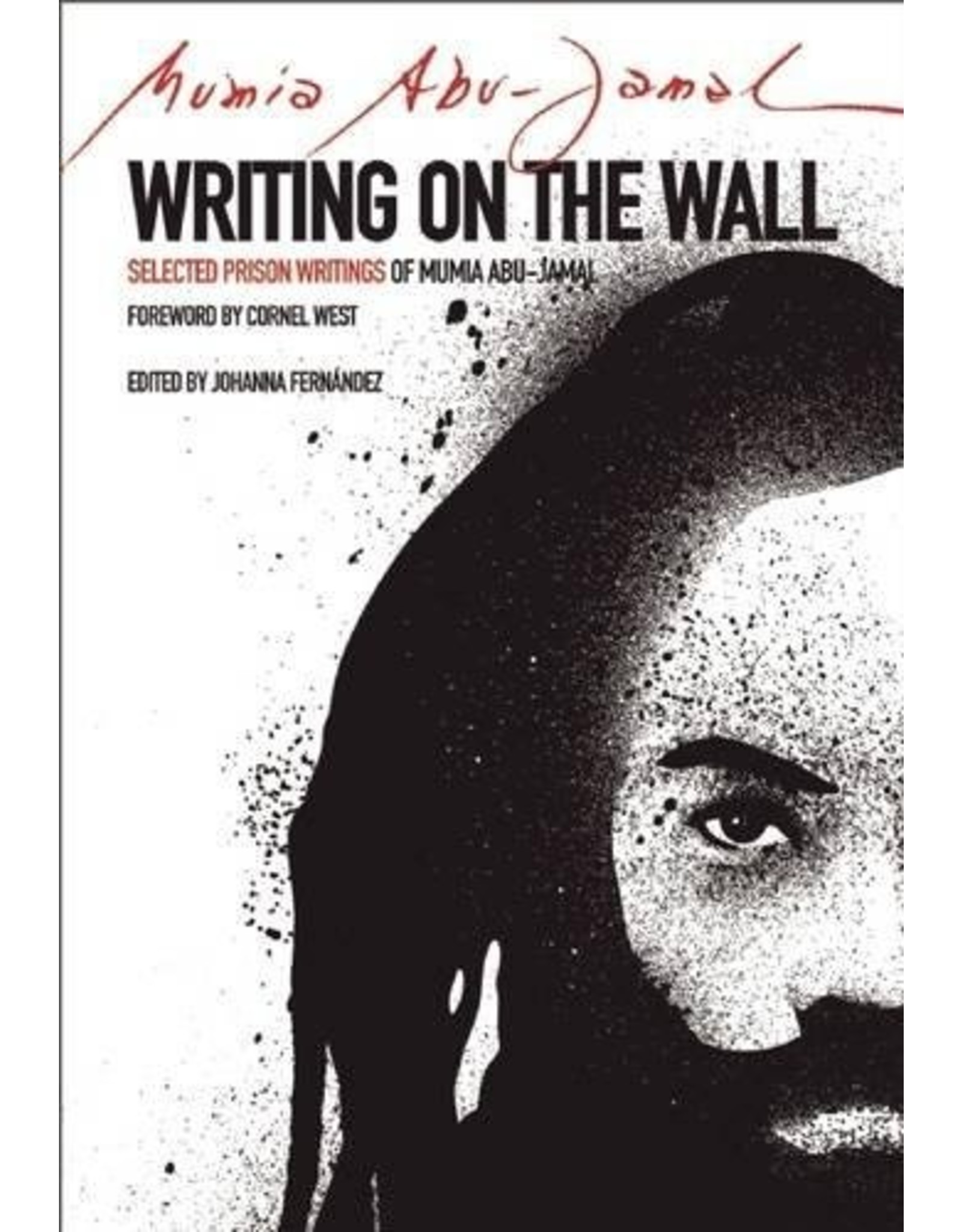 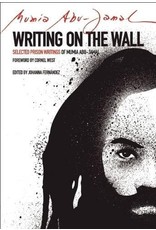 Writing on the Wall is a selection of more than 100 previously unpublished essays that deliver Mumia Abu-Jamal's essential perspectives on community, politics, power, and the possibilities of social change in the United States. From Rosa Parks to Edward Snowden, from the Trail of Tears to Ferguson, Missouri, Abu-Jamal addresses a sweeping range of contemporary and historical issues. Written mostly during his years of solitary confinement on Death Row, these essays are a testament to Abu-Jamal's often prescientinsight, and his revolutionary perspective brims with hope, encouragement and profound faith in the possibility of redemption.