You Can’t Touch My Hair: And Other Things I Still Have to Explain

Home / You Can’t Touch My Hair: And Other Things I Still Have to Explain 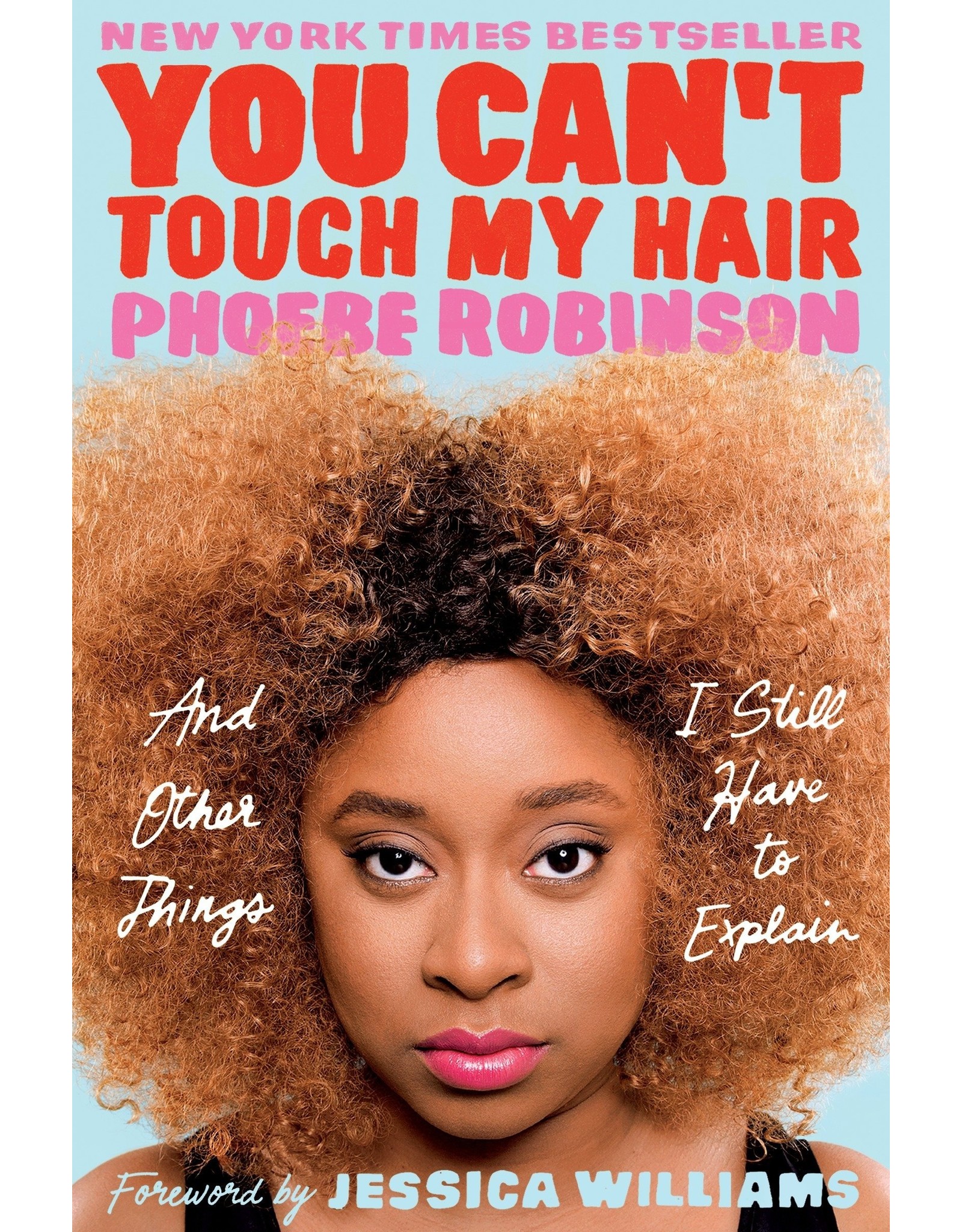 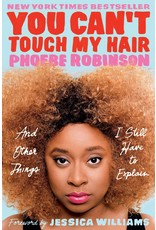 Being a black woman in America means contending with old prejudices and fresh absurdities every day. Comedian Phoebe Robinson has experienced her fair share over the years: she's been unceremoniously relegated to the role of “the black friend,” as if she is somehow the authority on all things racial; she's been questioned about her love of U2 and Billy Joel (“isn’t that...white people music?”); she's been called “uppity” for having an opinion in the workplace; she's been followed around stores by security guards; and yes, people do ask her whether they can touch her hair all. the. time. Now, she's ready to take these topics to the page—and she’s going to make you laugh as she’s doing it.

Using her trademark wit alongside pop-culture references galore, Robinson explores everything from why Lisa Bonet is “Queen. Bae. Jesus,” to breaking down the terrible nature of casting calls, to giving her less-than-traditional advice to the future female president, and demanding that the NFL clean up its act, all told in the same conversational voice that launched her podcast, 2 Dope Queens, to the top spot on iTunes. As personal as it is political, You Can't Touch My Hair examines our cultural climate and skewers our biases with humor and heart, announcing Robinson as a writer on the rise.