You Suck: A Love Story

Home / You Suck: A Love Story 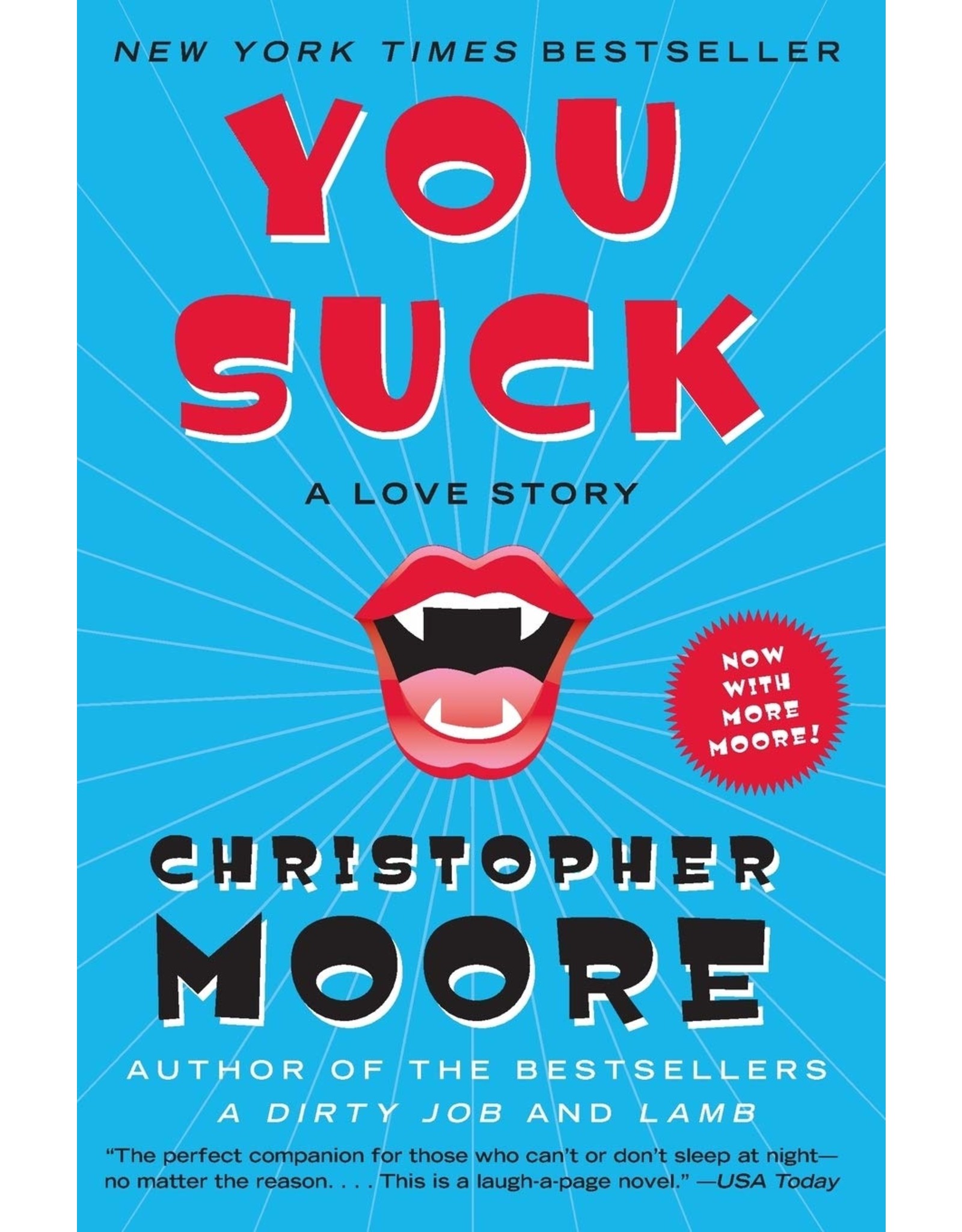 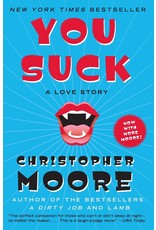 Just ask C. Thomas Flood. Waking up after a fantastic night unlike anything he's ever experienced, he discovers that his girlfriend, Jody, is a vampire. And surprise! Now he's one, too. For some couples, the whole biting-and-blood thing would have been a deal breaker. But Tommy and Jody are in love, and they vow to work through their issues.

But word has it that the vampire who initially nibbled on Jody wasn't supposed to be recruiting. Even worse, Tommy's erstwhile turkey-bowling pals are out to get him, at the urging of a blue-dyed Las Vegas call girl named (duh) Blue.

And that really sucks.