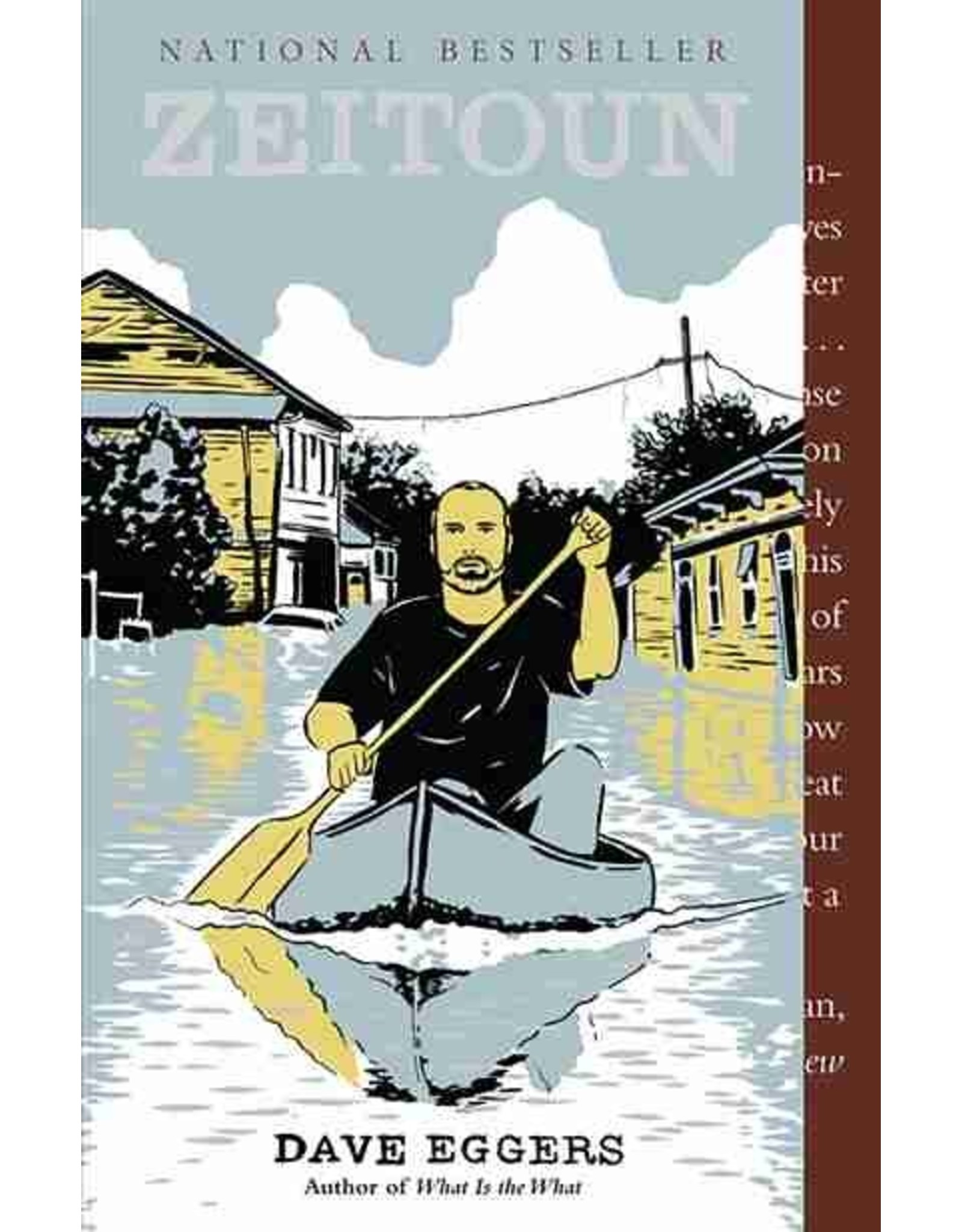 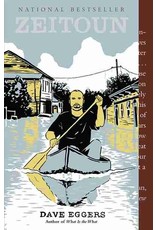 A riveting account of Hurricane Katrina and a shocking tale of wrongful arrest and racism, Zeitoun is the true story of one Syrian-American, plucked from his home and accused of terrorism, written by one of America's most high-profile literary writers, now available for the first time in paperback from Vintage Canada.

When Hurricane Katrina struck New Orleans, Abdulrahman Zeitoun, a prosperous Syrian-American and father of four, chose to stay through the storm to protect his house and contracting business. In the days after the storm, he traveled the flooded streets in a secondhand canoe, passing on supplies and helping those he could. A week later Zeitoun abruptly disappeared. Eggers's riveting nonfiction book, three years in the making, explores Zeitoun's roots in Syria, his marriage to Kathy — an American who converted to Islam — and their children, and the surreal atmosphere in which what happened to Abdulrahman Zeitoun was possible. Zeitoun was written in close collaboration with its subjects and involved vast research — in this case, in the United States, Spain, and Syria.
Add your review
0 stars based on 0 reviews